Cadastre on polluters on the territory of Municipality of Karposh 2012

In the period between May and October 2012, the experts from the consulting team of the Technical Consulting Company Eco Mosaic prepared the first cadastre of polluters on local level in Macedonia, by preparing the Cadastre of Polluters for the territory of the Municipality of Karposh (www.karpos.gov.mk).

What is the Cadastre?

It is necessary to identify potential polluters and the pressure made by them on the environment and on people’s health, so that measures for sustainable living in the community could be planned and undertaken.

How we can use the Cadastre after we develop it together?

The cadastre of polluters is a useful tool when planning environmental issues especially when: 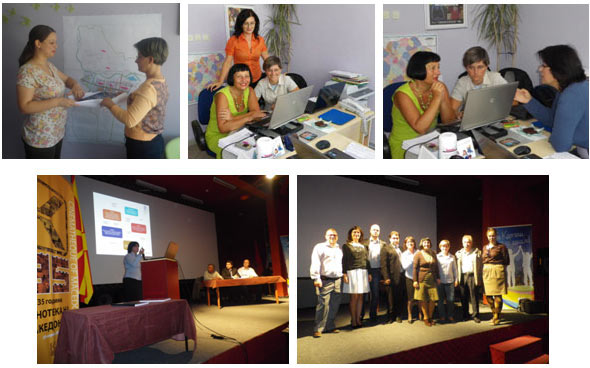 You should be the next municipality in Macedonia to have its Cadastre of Polluters.

We will prepare a methodology to suit your needs and a Cadastre of Polluters which will help you to have better and more efficient environmental management.